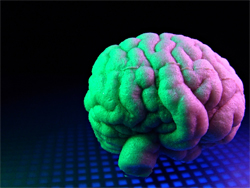 So, I was reading about a study 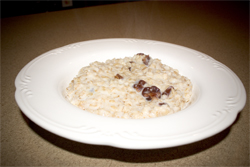 that was published in the journal Neurobiology of Aging this month.  The basic study was done in older beagles.  Dogs are apparently a good model for this type of study because their brain function and biology is similar to human brain function and biology.  In the study they had four groups.  The lonely, lazy and poorly fed dogs.  The lonely, lazy well fed dogs.  The fit and socialized poorly fed dogs and the fit and socialized well fed dogs.  All dogs had the proper amount of food so they were not starving like me all of the time and all pooches were given mental exercise (they were taught how to find treats--that sounds like good exercise to me).   The study showed that proper nutrition and exercise was essential for optimum brain function.

The study really got me thinking.
First off, they really ought to be feeding me more.  (When I was at they Vet's office yesterday, I had an accurate weight of 23.4 pounds.  I am only up 0.3 pounds--Not 1.5 pounds.)  Feeding me is good for my brain!
Secondly, even if we exclusively fed Lyle brain food, would he ever get as smart as me? 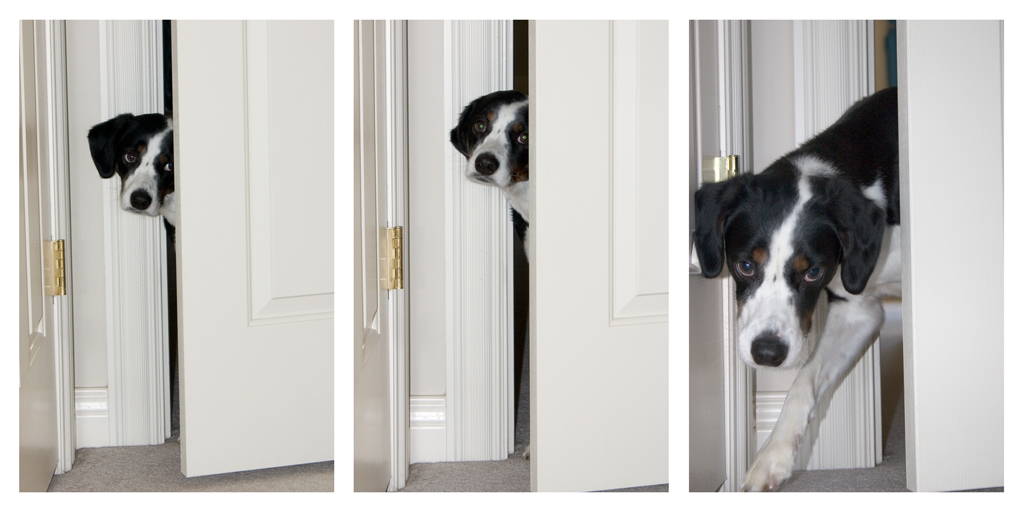 Third, that study wasn't really very fair to most of those dogs.  If people want to know what goes on in human brains, I think they should study people.   I know, I know, some animal studies are very important, I just think that maybe the science community should use animal models only if they have a VERY GOOD REASON to use animals.
And fourth, is the boss man getting enough mental exercise?  We have noticed that the boss is a little more forgetful these days than he used to be.  It seems that maybe he needs a little more mental stimulation than he has been getting by sitting around watching TV all day (just kidding boss man).  I have been trying to help him the last six weeks or so by having him help me with my blog.

So, the pack voted.  For the boss man's mental health, he needs to use more mental floss.  So he signed up for a couple of college classes.  I think he is a little nervous about being graded again.  After all, it has been almost twelve years since he graduated from college.  I think at the same time he is a little excited too.

Well, I had a really big day yesterday and I'm still a little sleepy.  I think I am going to find a nice sunny spot and take a little snoozer.

P.S.  Dr. Hathorn sent me home with some nice pictures from my surgery yesterday.  The boss ma'am thinks they are gross, but if you want to see them just let me know.